Add a touch of cinnamon to every spoonful of honey with this delicious cinnamon infused honey recipe!

Love the taste of cinnamon? Whip up a batch of cinnamon extract or our favorite cinnamon maple syrup!

Cinnamon-infused honey is the perfect blend of two delectable flavors! If you’re looking for something special to take your favorite tea or toast to the next level, follow the simple steps below.

What is cinnamon honey?

Cinnamon honey is an infusion in which honey takes on the flavors and compounds from cinnamon for a unique taste. All it takes is two ingredients plus a little time for the flavors to come together.

Then, it can be used anywhere you usually use honey. It adds a warm, spicy cinnamon flavor that takes every cup of hot tea to the next level!

Fortunately, it couldn’t be easier to make this cinnamon infused honey. You can enjoy some in about a week!

Raw honey – Choose the lightest colored honey you can find, but any honey will do. I prefer to use pure raw honey for this and all recipes.

This is the perfect type of cinnamon for this recipe and all your other baking needs!

We used this raw, unfiltered honey for all of our infused honey recipes!

How to Make Cinnamon Flavored Honey

How to Store Cinnamon Honey

Store this cinnamon infused honey in an airtight jar. Small mason jars are ideal for this. Infused honeys are typically stored out of direct sunlight, so choose a pantry or cupboard.

Since the cinnamon is completely dry, this honey should last at least a year or more. With any infused honey, you want to monitor it for signs of fermenting or spoiling. If your honey becomes thin or the jar pops when you open it, it’s likely absorbed some moisture and should be disposed of.

How to Use Honey Infused with Cinnamon

This is the best part – finding ways to use your cinnamon-infused honey. There are plenty of options!

You can use this anywhere you use regular honey, so feel free to get creative! It’s perfect for the holiday season (or pretending it’s Christmas in July).

Label your extracts & infusions in style!

Get the free printable labels & more when you sign up for email updates.

Multiply this recipe – This recipe makes perfect gifts! If you want to make a big batch, keep the proportion of 2-4 cinnamon sticks per cup of honey. The fewer sticks you add, the longer it will take to infuse.

Enjoy this cinnamon honey faster – If you want to enjoy your cinnamon infused honey sooner rather than later, try the double boiler method explained below.

Add a cotton dishcloth or pad inside of a soup pan. Place your mason jar full of cinnamon honey on top of the pad. Add water to the pan until it goes halfway up the side of the mason jar. Turn on the heat to a very low temperature. The honey will warm up, absorbing the cinnamon compounds even faster.

Allow the honey to heat until it becomes smoother and more liquid, always staying on very low heat. Turn off the heat and allow the mixture to continue steeping for approximately 1-2 hours. Once it’s cooled down, strain it and store it per the instructions above.

How long should infused honey sit?

You can judge when your recipe is done by taste. If you’re happy with the taste, go ahead and strain out the infusion from the honey. If unsatisfied with it, allow it to continue infusing another week.

Technically, honey doesn’t expire. When you add additional ingredients, that can cause your honey to ferment or go bad.

It should last indefinitely if you add a dry ingredient to honey with no moisture. The standard rule of thumb is a one-year shelf life for infused honey made with dry herbs and spices.

The average shelf life is six months if you add wet ingredients to honey.

Can you add cinnamon to honey?

Yes! There are several ways to add cinnamon to honey. Some people like to stir ground cinnamon into honey, which gives you a mixture you can use immediately. Ground cinnamon can taste bitter if you want a strong flavor.

Try infusing crushed cinnamon sticks into your raw wildflower honey. It’s a straightforward recipe that adds a touch of warm spice to every spoonful of honey. It will dilute perfectly in warm water and is ideal for stirring into teas or coffee.

What do I do if my cinnamon honey crystallizes?

If you find your infused honey crystallizing, you’ll have a hard time straining it to use. You can reliquify honey by heating it on low heat.

I like to take a stock pot, add a cotton dishcloth at the bottom, and then place the honey jar in the pot. Add water halfway up the sides of the jar and turn the heat on low. You’ll notice the honey beginning to look glossy and shiny.

If you haven’t already strained out the cinnamon pieces, do so now. If your honey solidifies again, you can repeat this process or simply use the honey. Crystalized honey is safe to eat and will dissolve nicely in a hot cup of tea. Get more cinnamon flavor – Feel free to add another cinnamon stick for a more robust, potent honey. Multiply this recipe – This recipe makes perfect gifts! If you want to make a big batch, keep the proportion of 2-4 cinnamon sticks per cup of honey. The fewer sticks you add, the longer it will take to infuse. Enjoy this cinnamon honey faster – If you want to enjoy your cinnamon infused honey sooner rather than later, try the double boiler method explained below.
Course: Appetizer, coffee, Dessert, tea
Cuisine: American, French
Keyword: ceylon cinnamon, cinnamon, infused honey
Servings: 1 cup
Cost: 5
We love to share with other bloggers! This post was shared at one of these great linky parties! 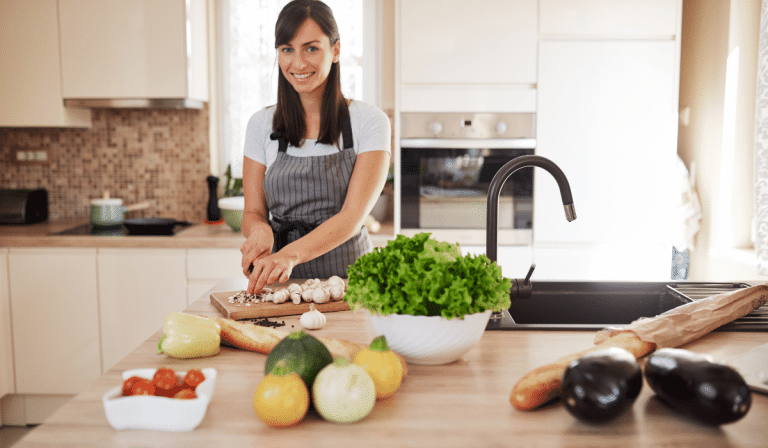 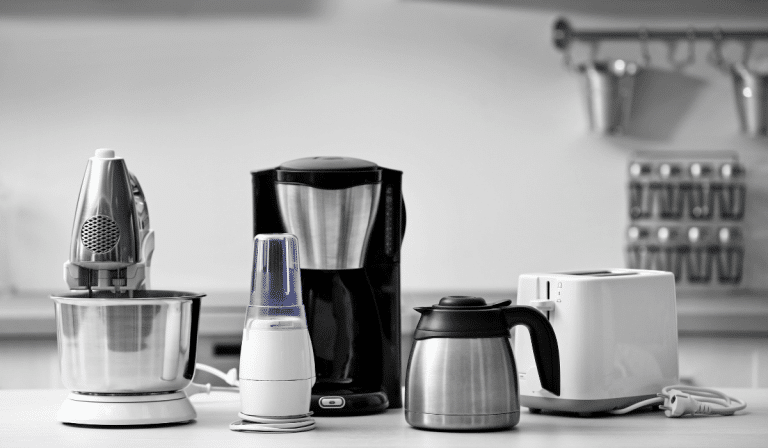 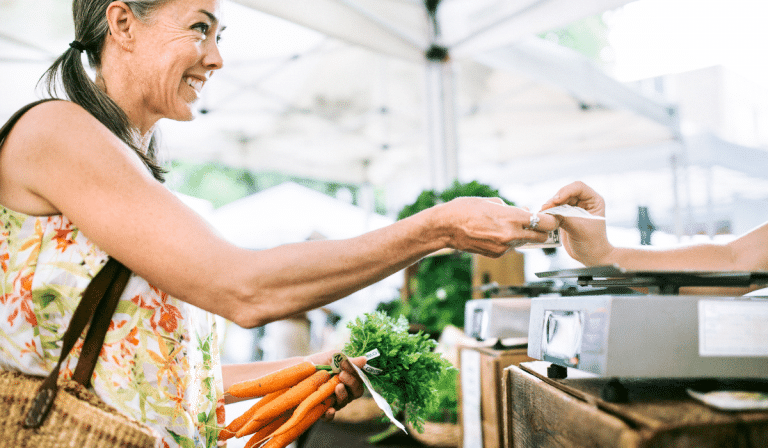